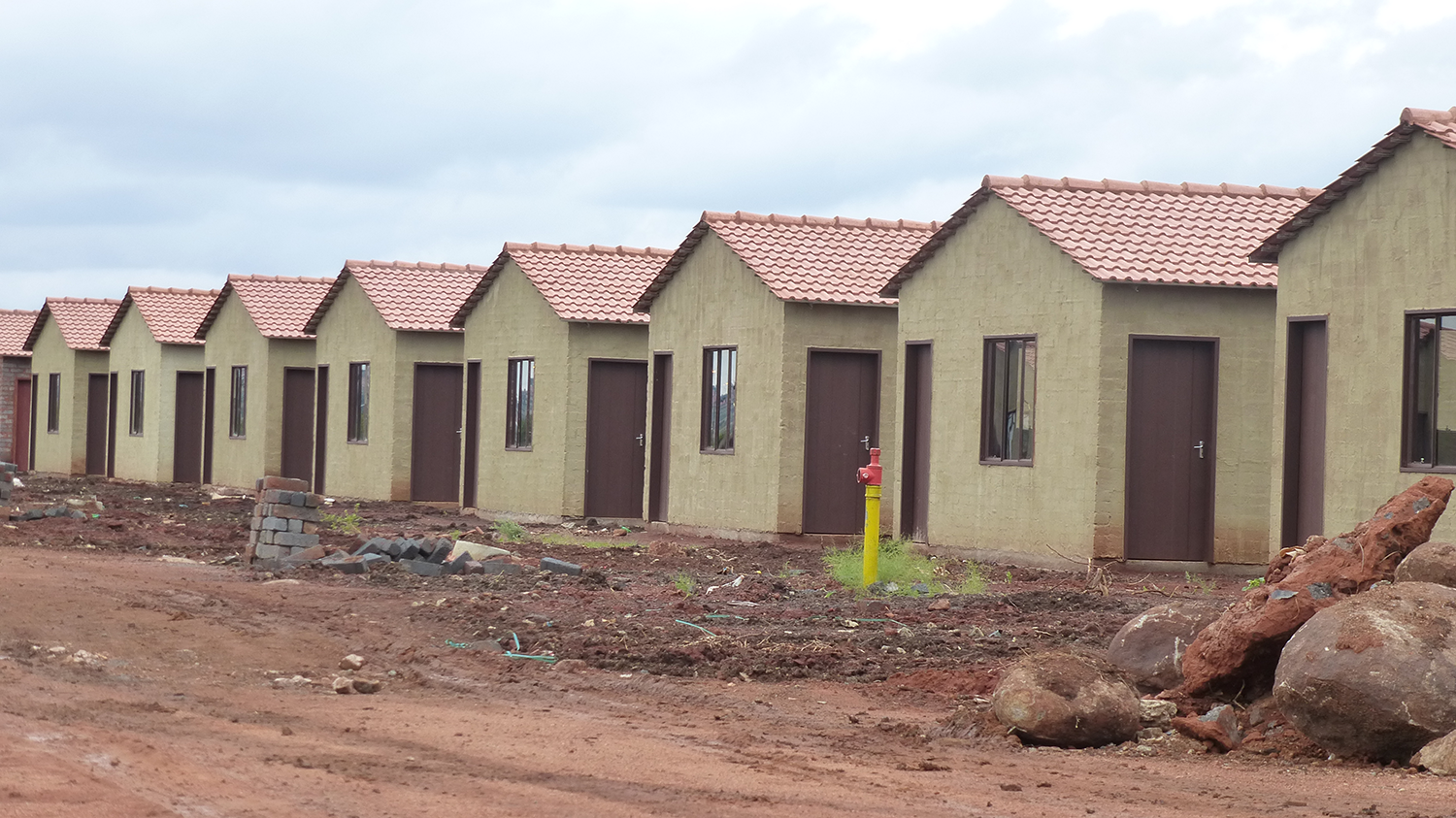 The Ministry of Human Settlements has noted statements in the media by the Executive Mayor of Johannesburg Councillor Herman Mashaba, academics and non-governmental organizations on the issue of housing policy for legal foreigners in South Africa.

The Ministry would like to make it clear that all government housing subsidies are reserved for qualifying South Africans only. Foreigners who are legal in the country, like all South Africans who do not qualify for government subsidies can secure accommodation in the private market through rental or purchase of a property.

Minister Sisulu insists that the City of Johannesburg and other major cities in South Africa must respond to the rapid urbanization by developing more social housing and rental accommodation for low income earners.

“All our cities must respond to urbanisation by increasing the number of social housing and rental accommodation in their areas, they must use old buildings and also negotiate with owners of invaded buildings to hand them over to government and private developers to convert them into rental and social housing accommodation for low income earners”, said Minister Sisulu.

Minister Sisulu also added that government is considering stricter measures to ensure that owners of land and properties take care of their assets and if they fail, government will intervene to prevent illegal occupation.

The Ministry would also like to call on the Mayor of Johannesburg to engage the MEC in the province or the Director General of the National Department of Human Settlements for further assistance, guidance and consultation on the matter.

Issued by the Ministry of Human Settlements.

LEAVE A REPLYYour email address will not be published. Required fields are marked *Your Name Cancel reply

NHBRC is an agency of the Department of Human Settlements
Copyright © 2020. All rights reserved.